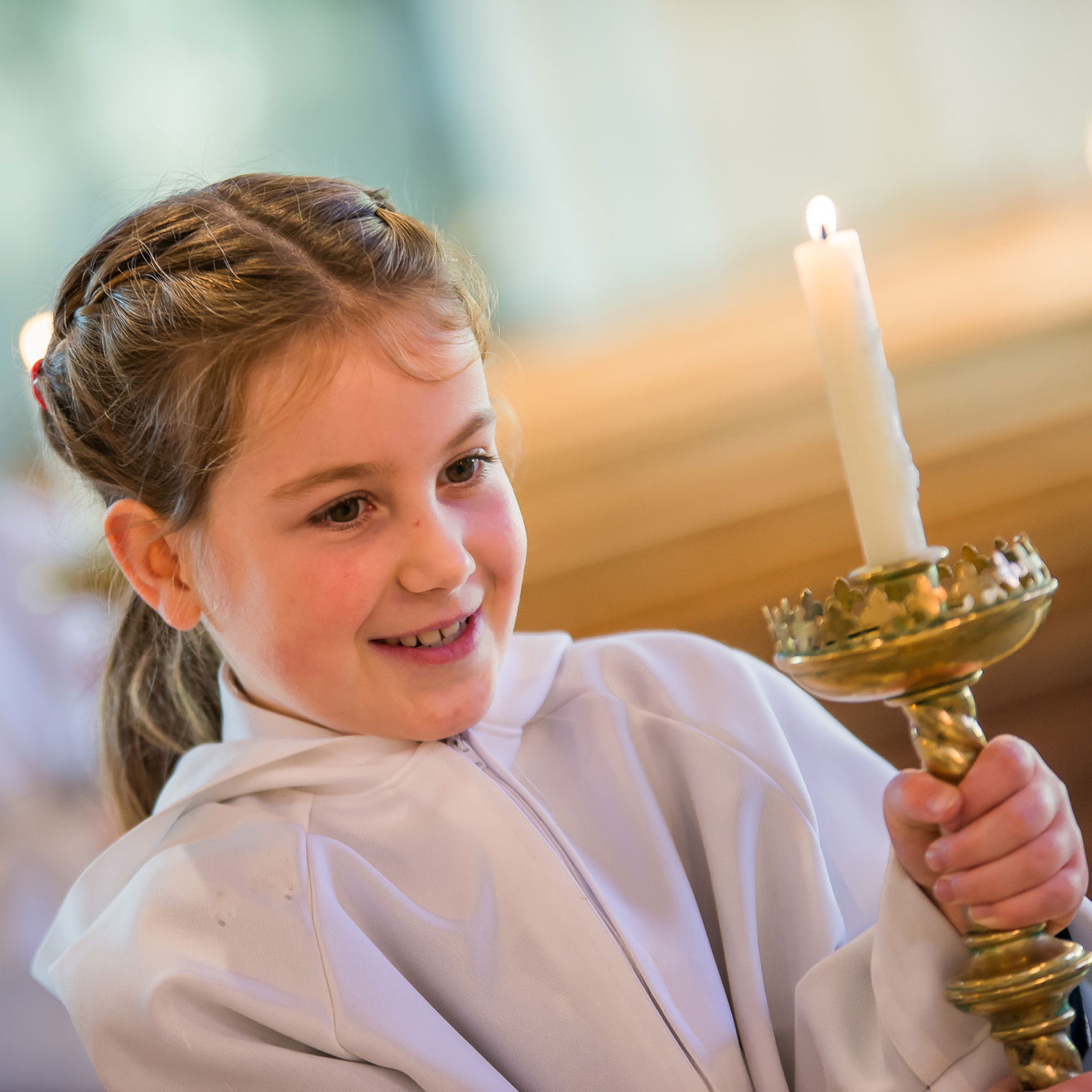 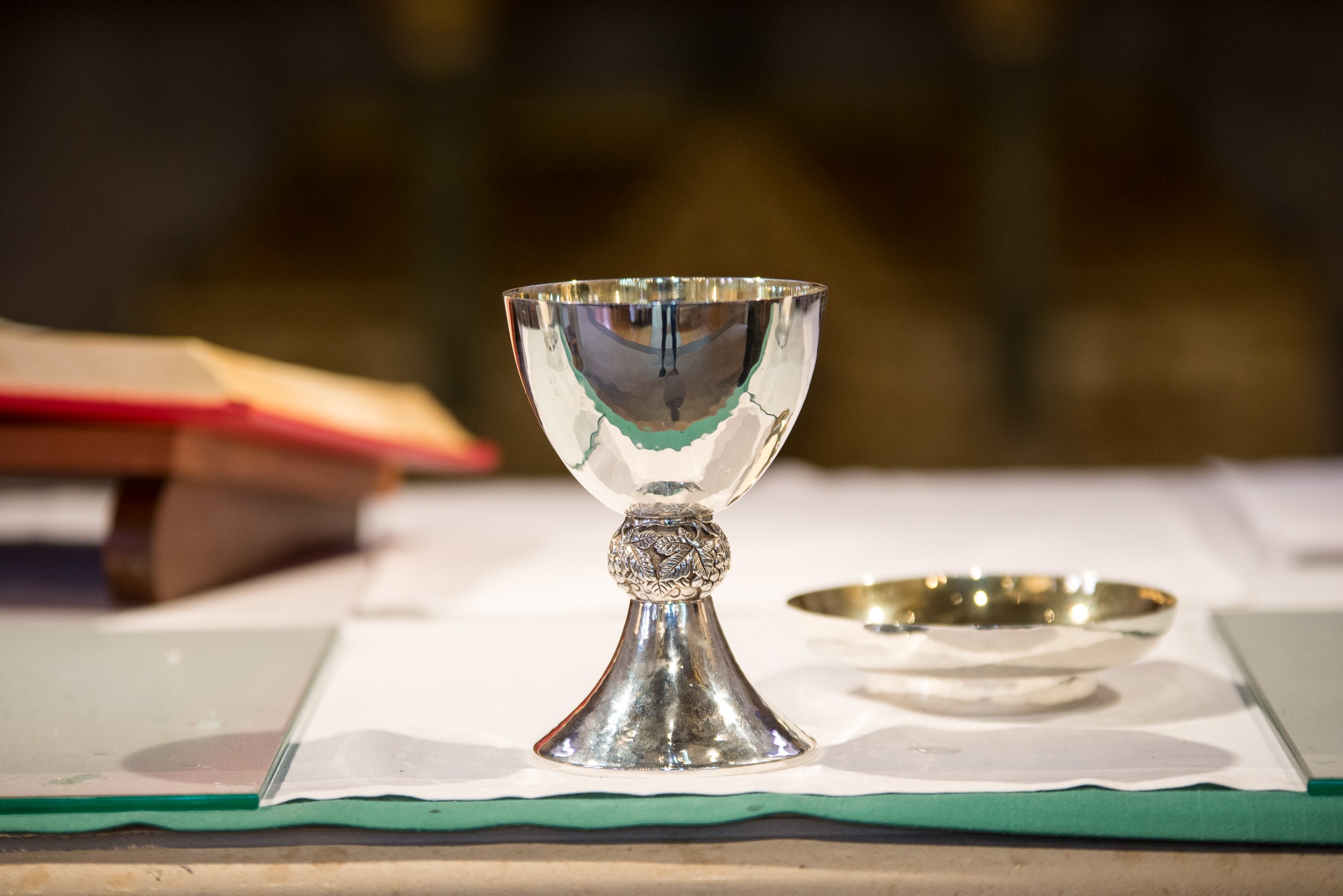 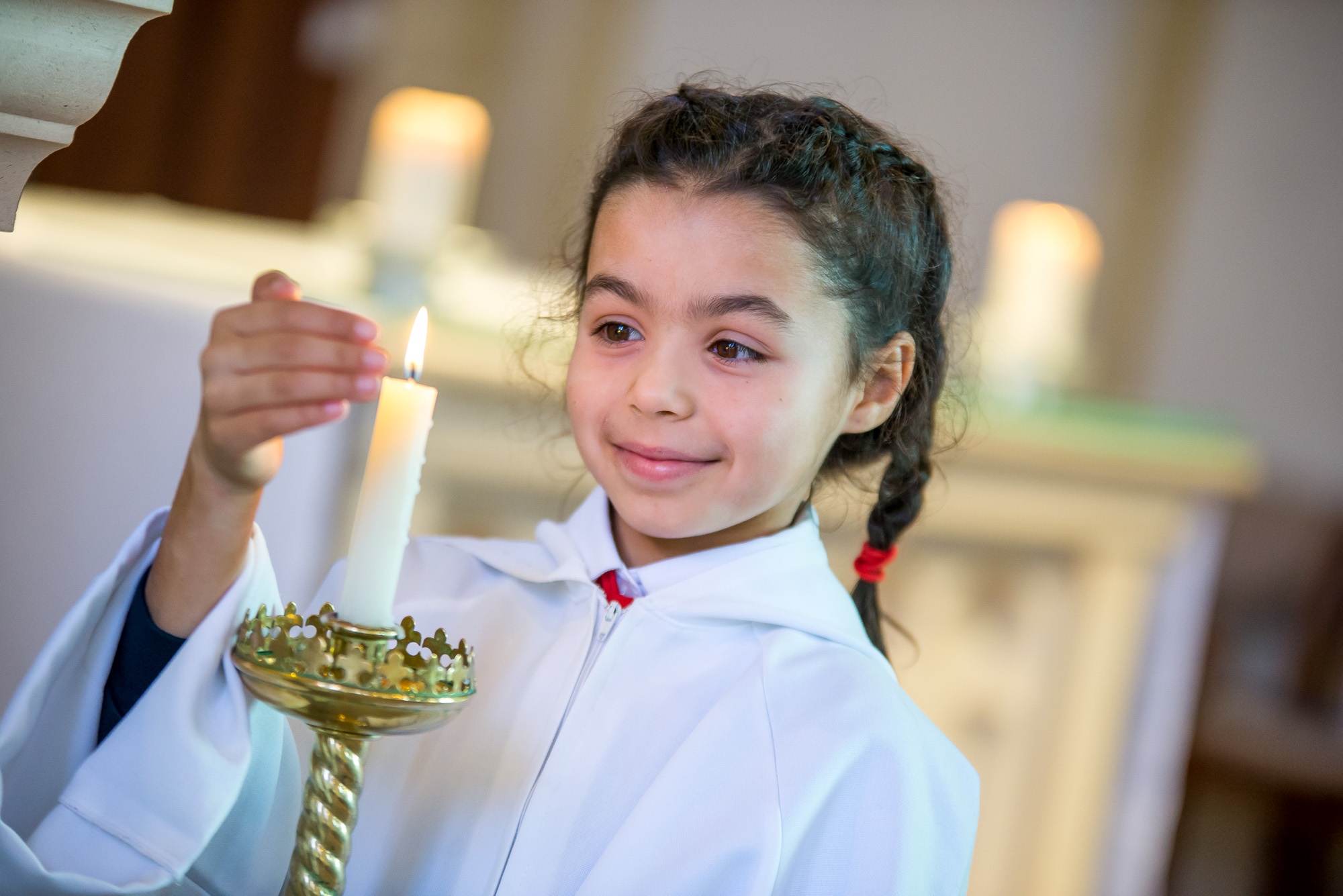 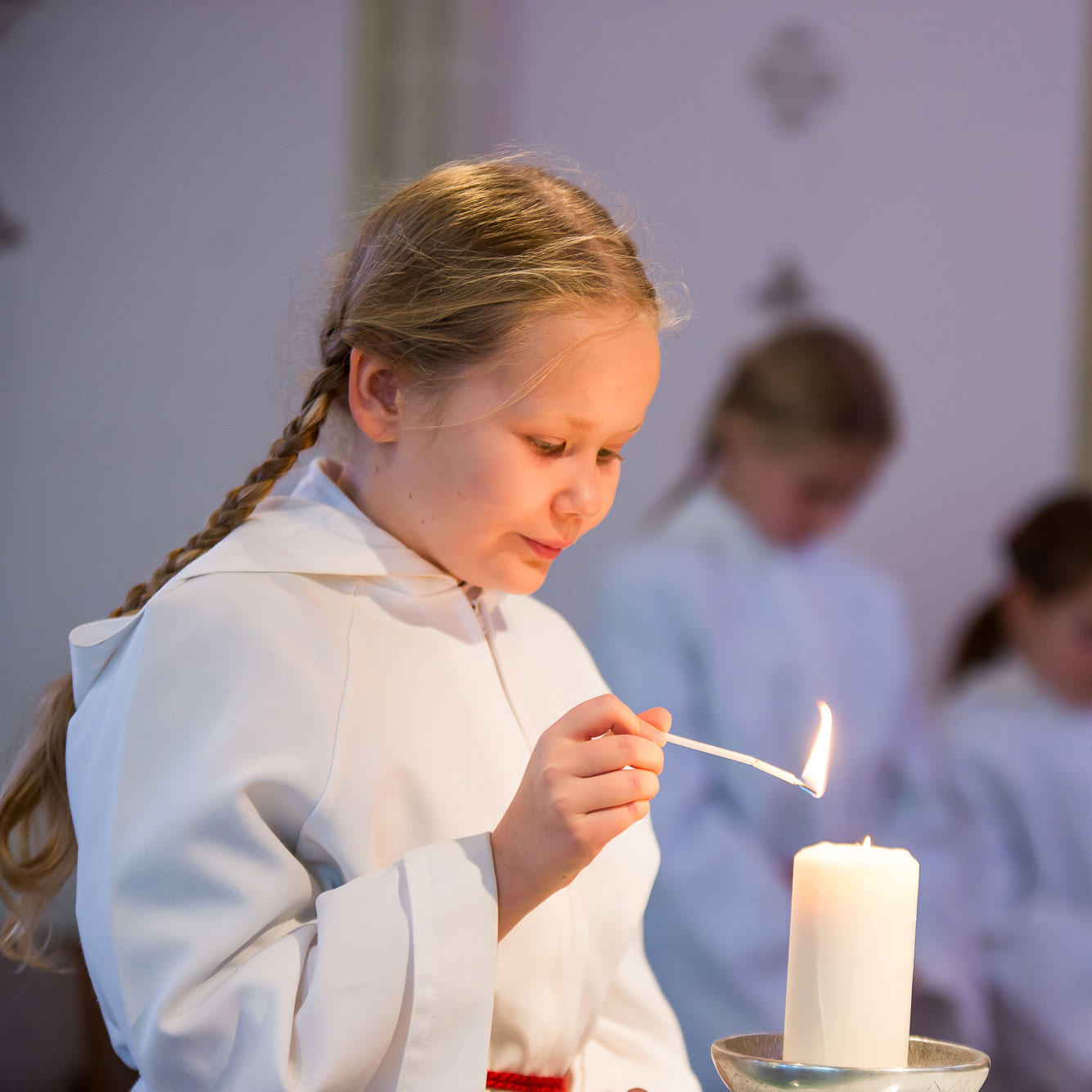 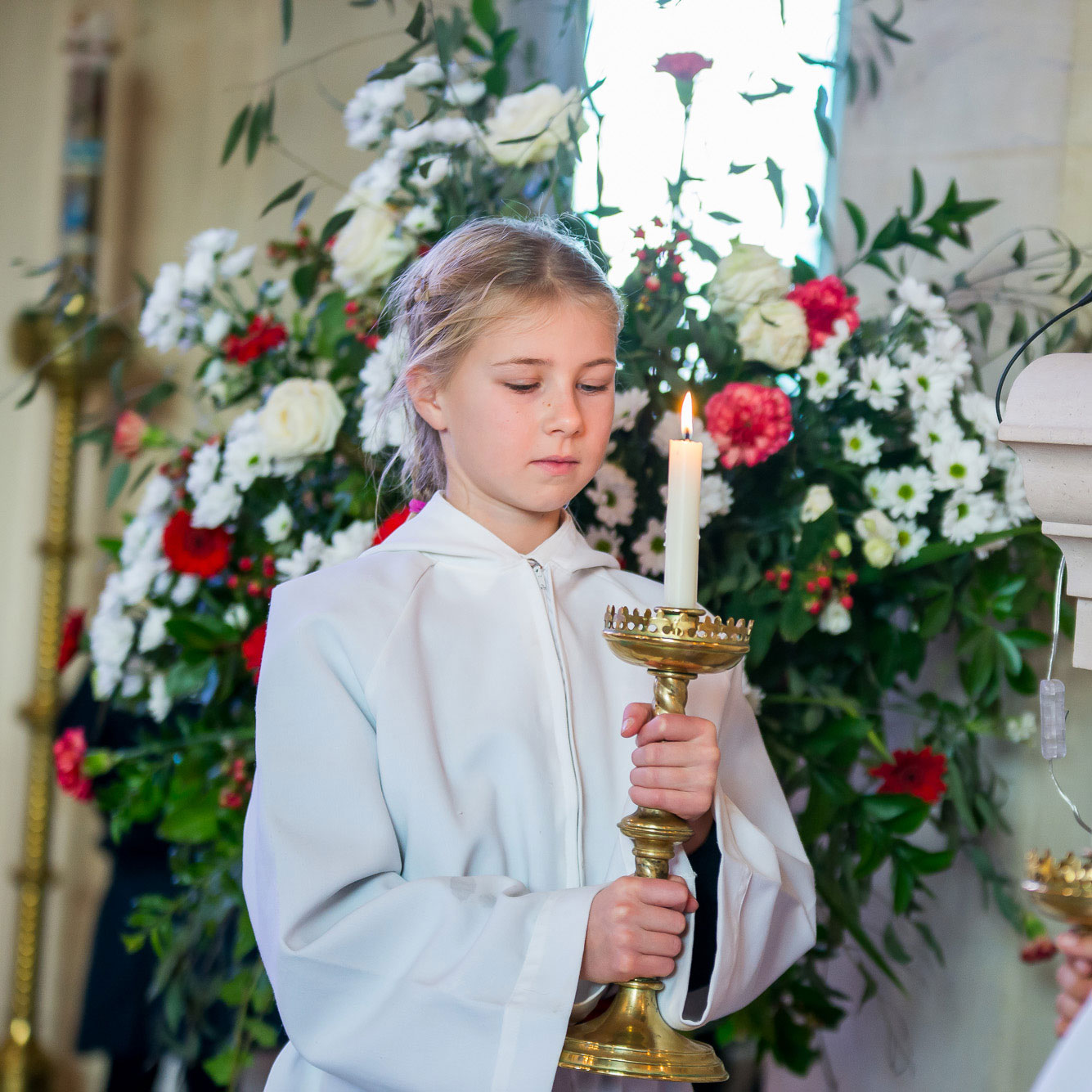 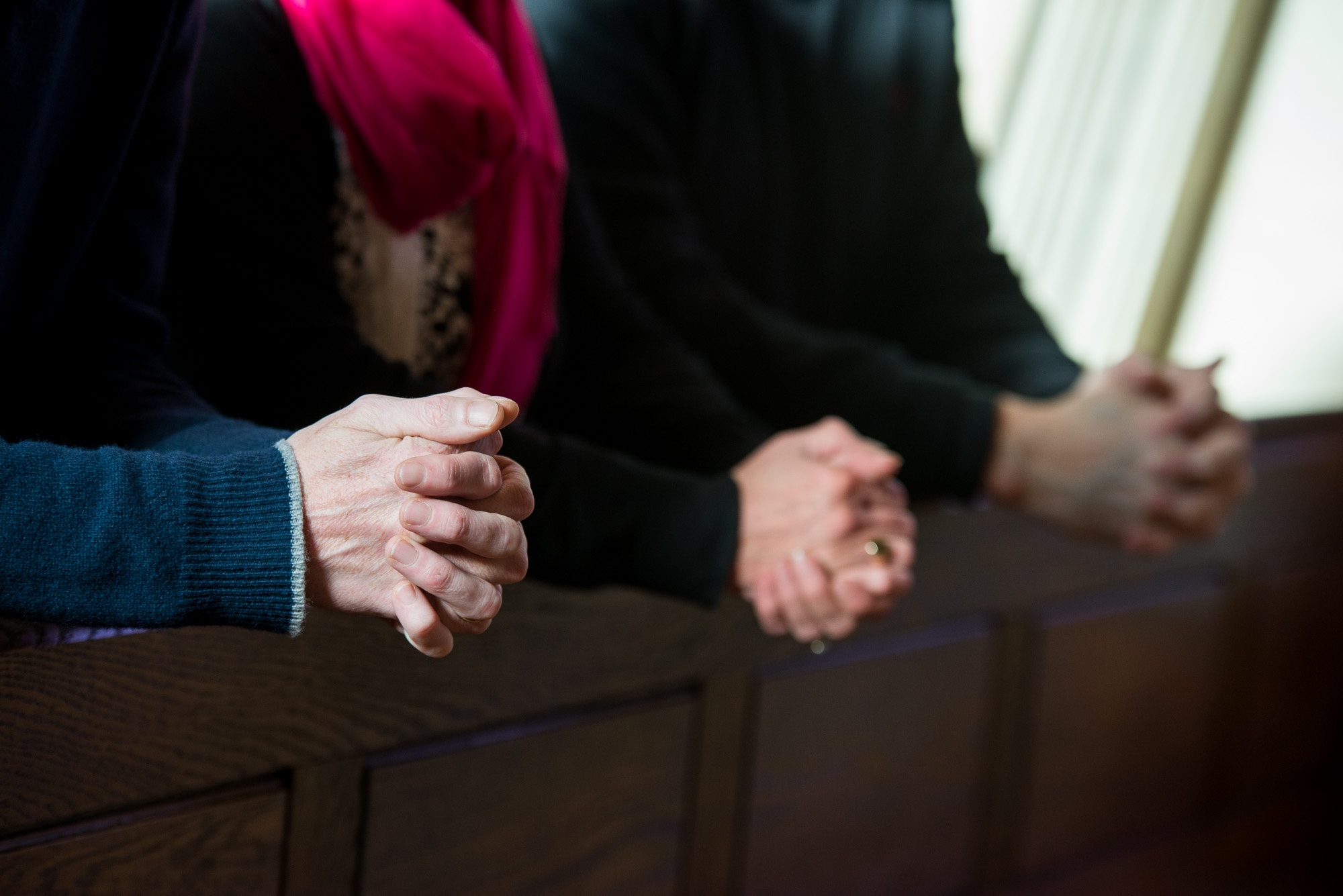 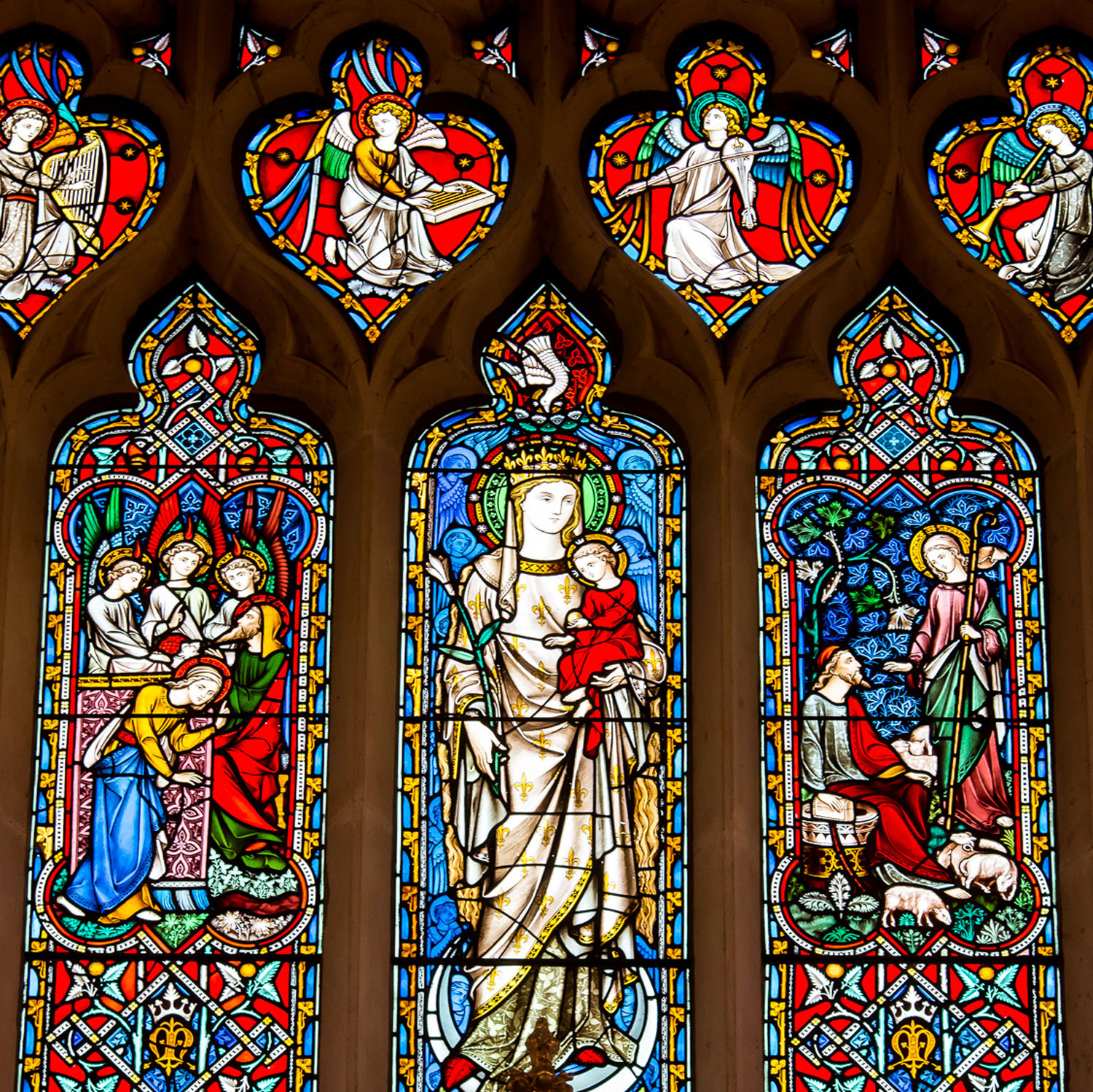 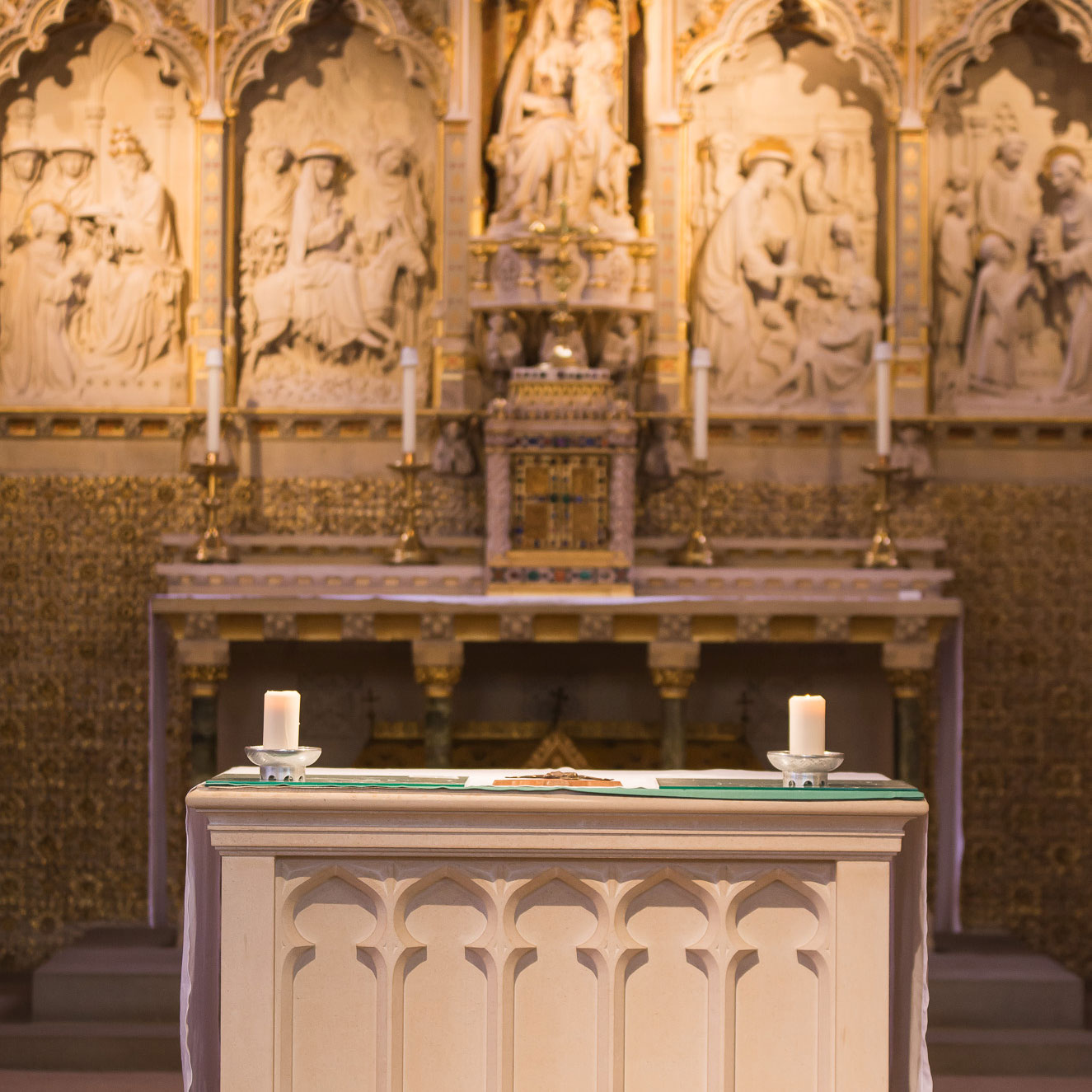 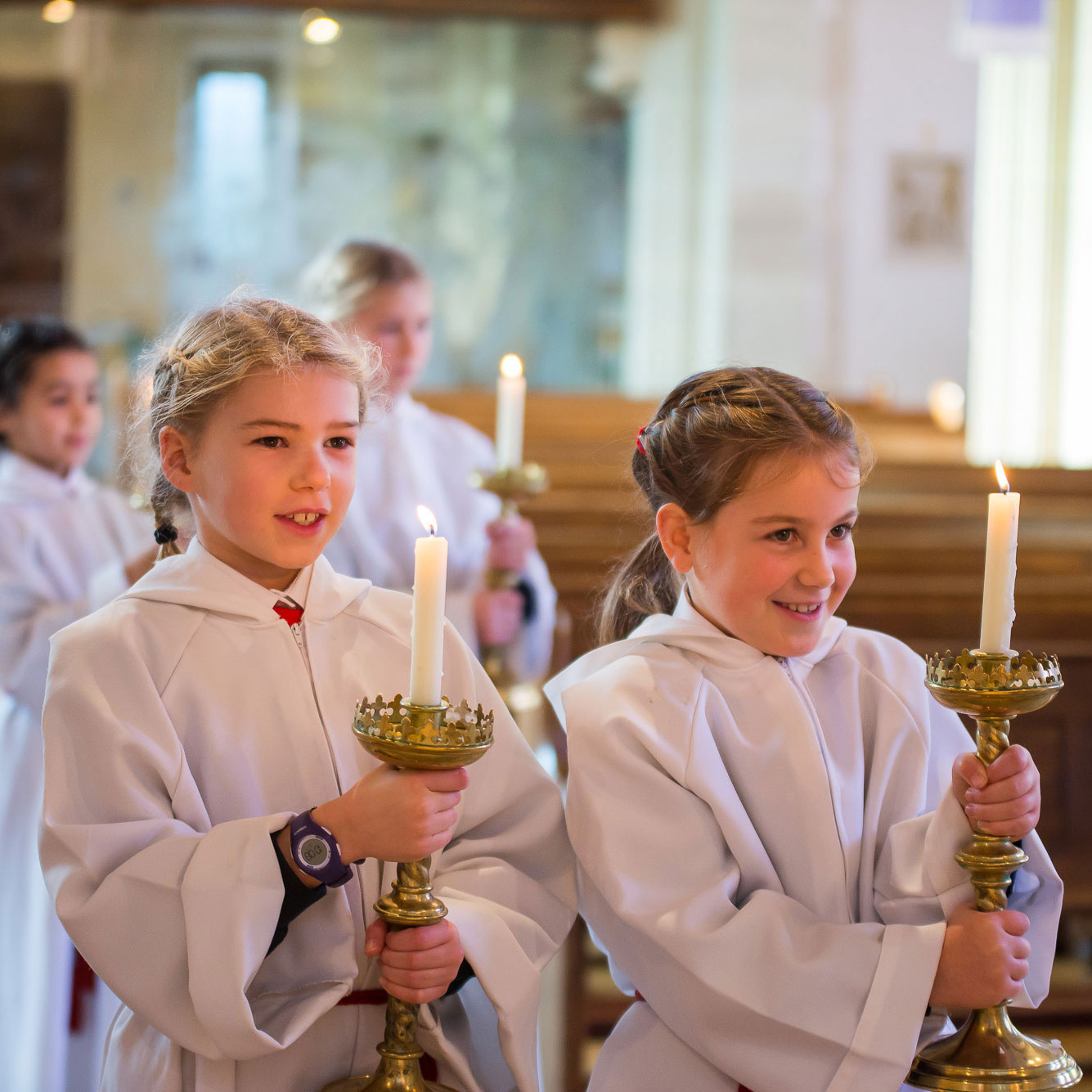 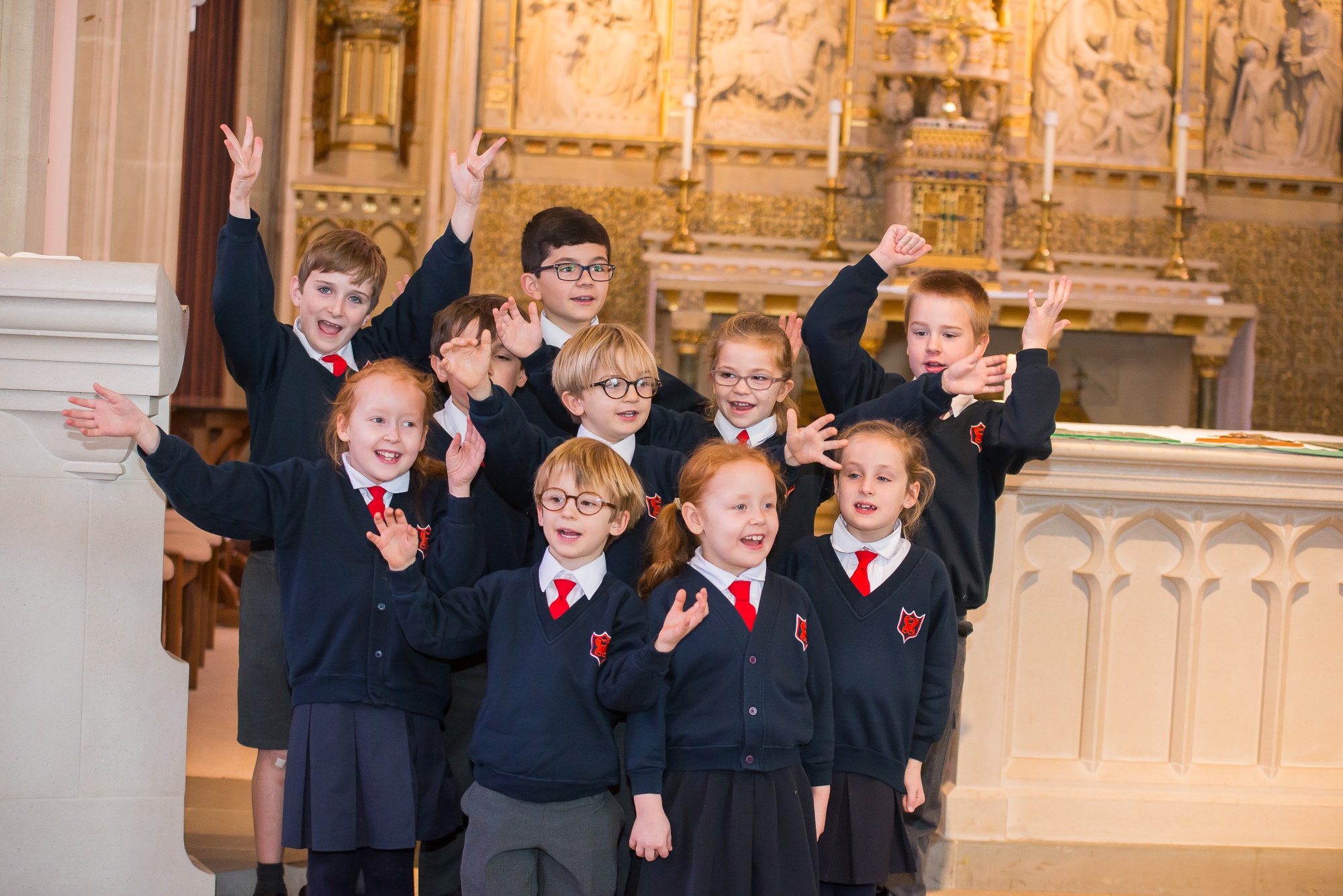 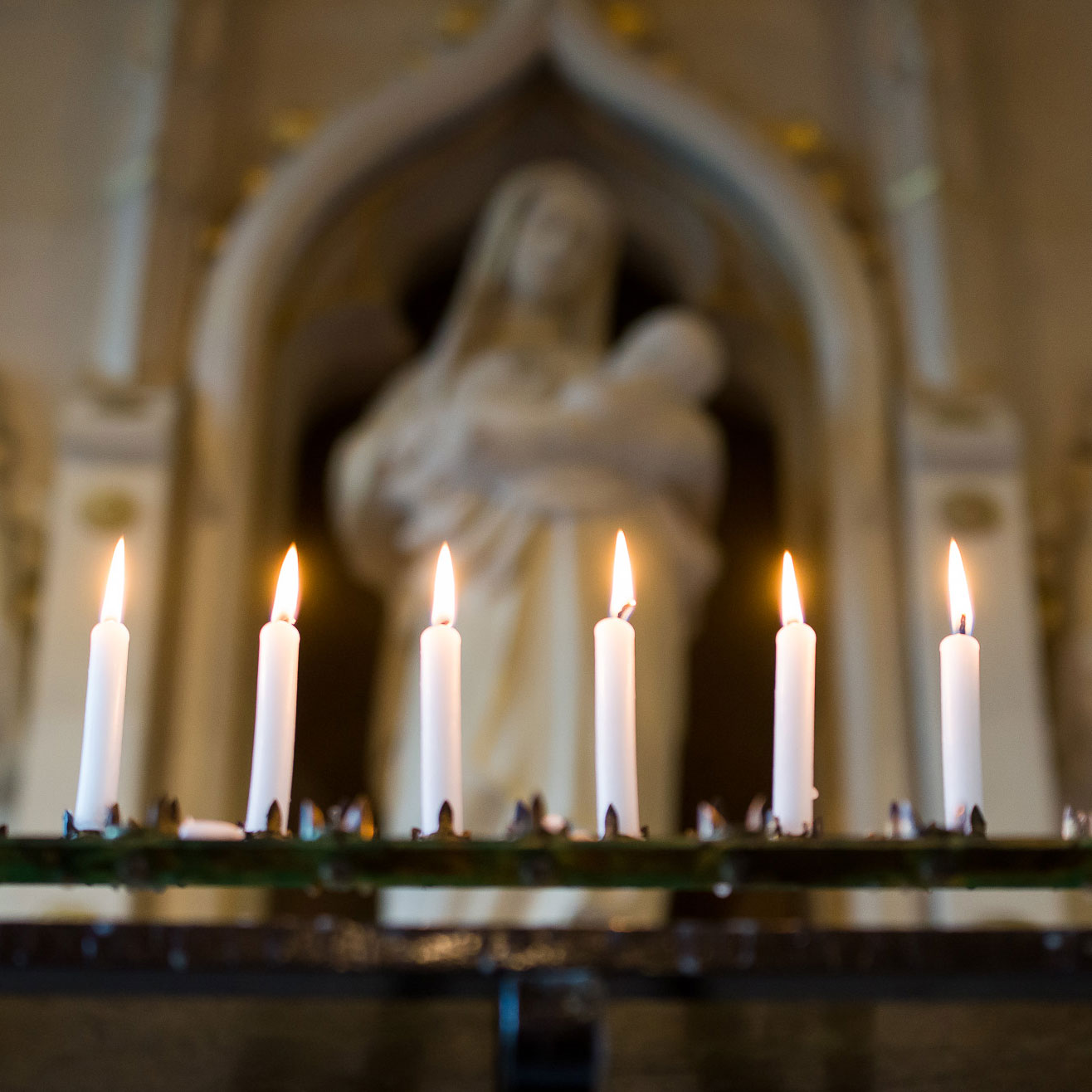 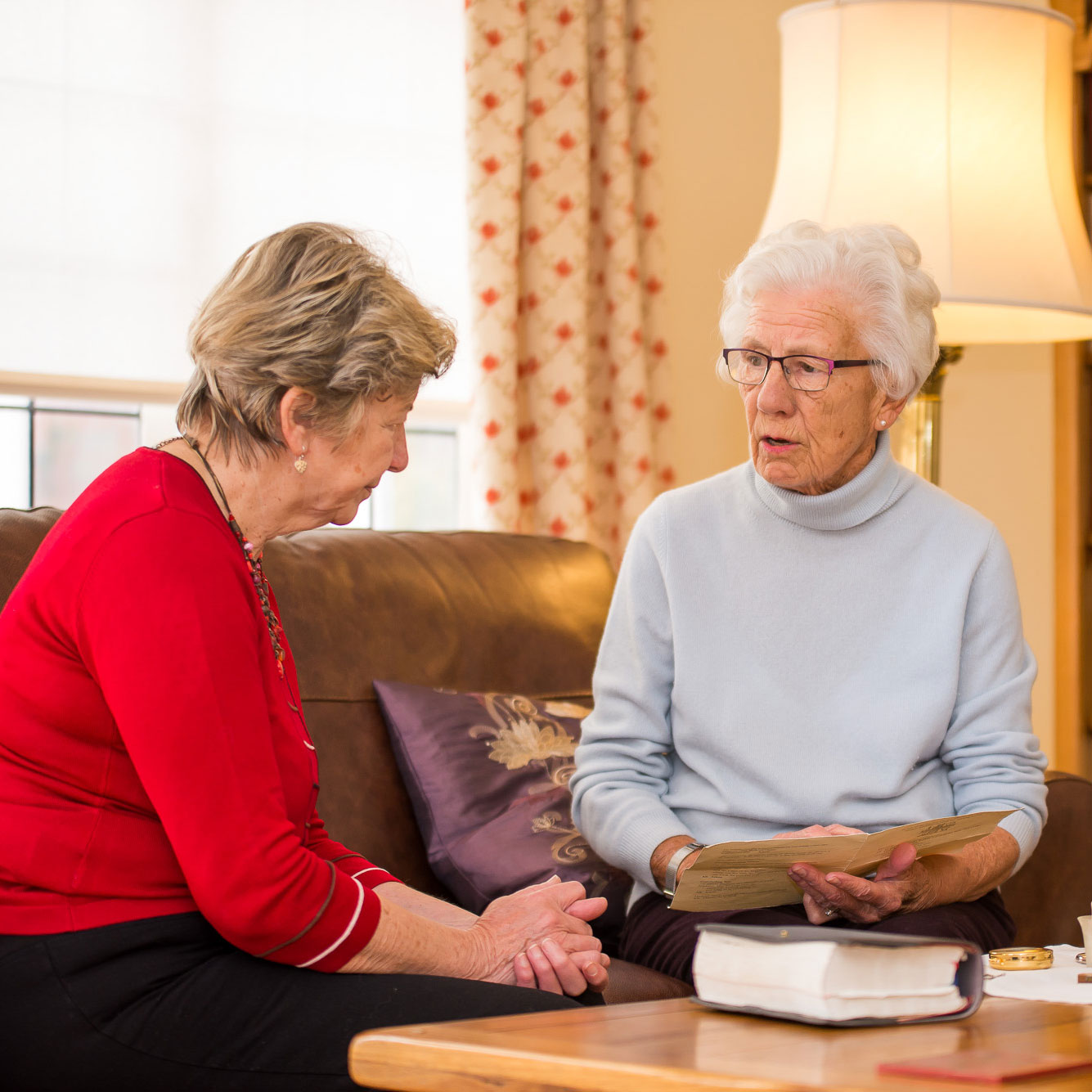 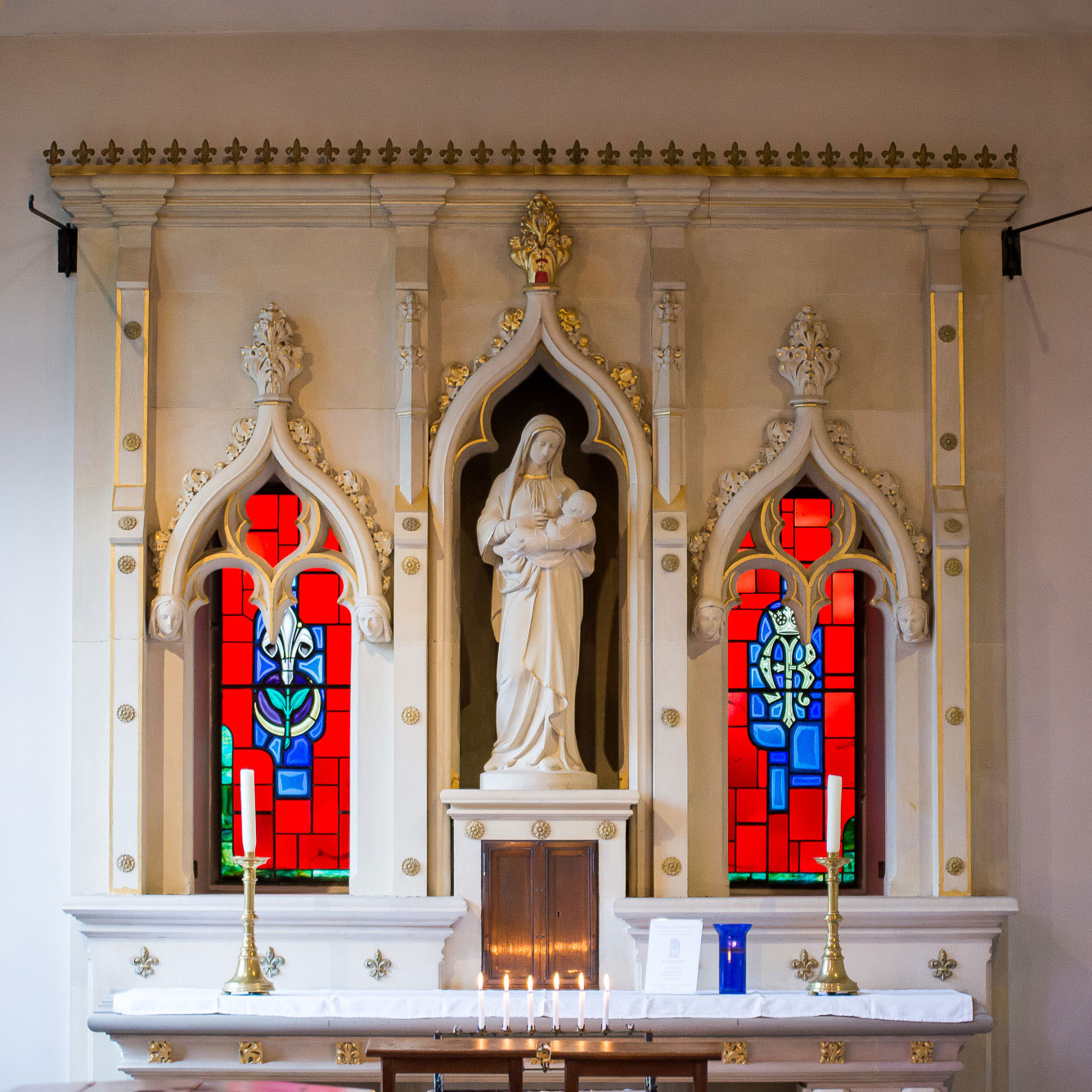 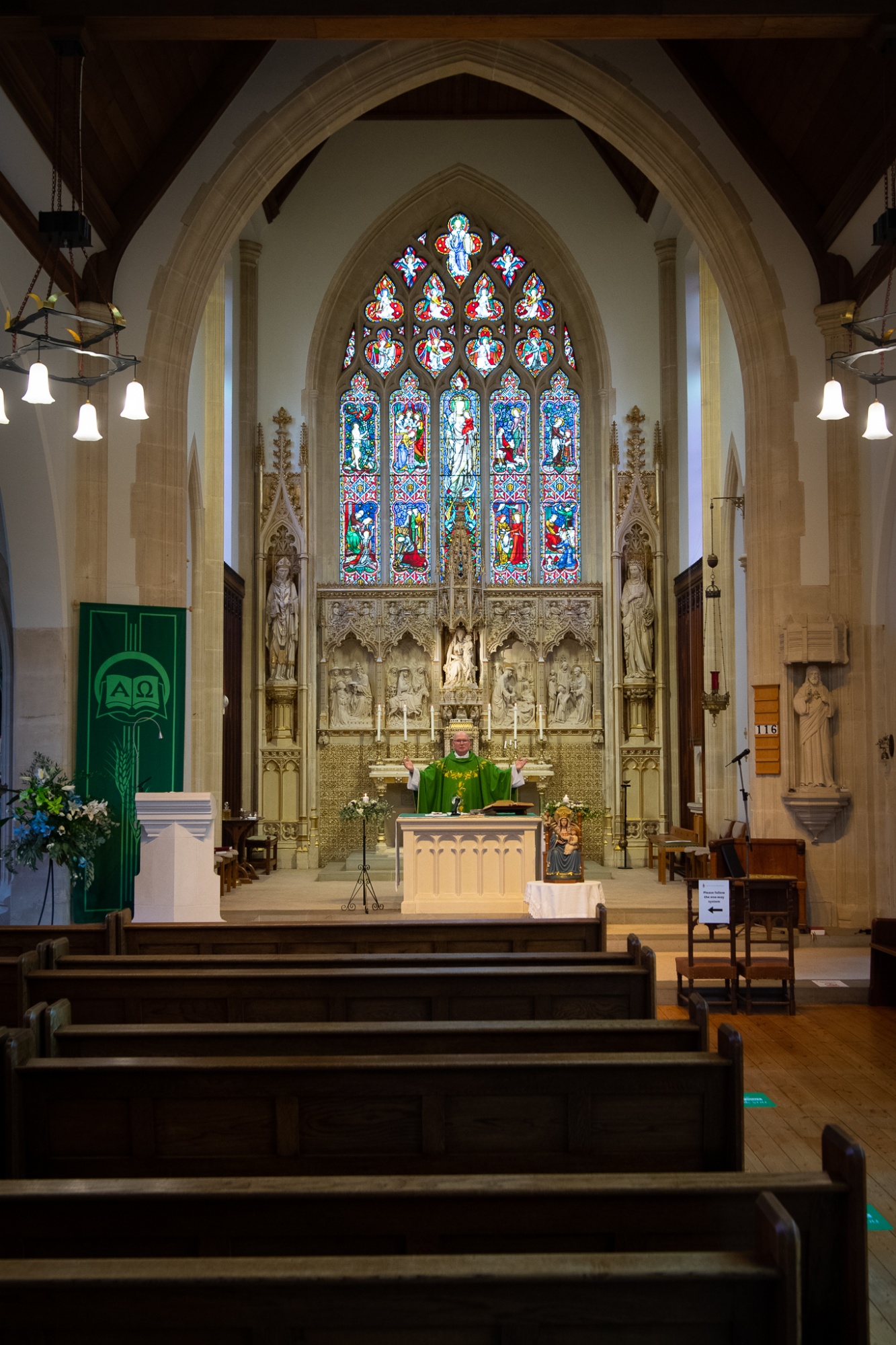 In September, 1864, some 35 years after the Catholic Emancipation Act was passed allowing Catholic worship in public, the first post-Reformation celebration of Mass took place in Henley. With the help of Charles Scott Murray of Danesfield House and his priest Fr. Walshe, an upstairs room was rented over a shop in Bell Street for £16 a year. The priest travelled the three miles from Medmenham by horse, which he stabled at the Catherine Wheel hotel, then a coaching inn, for two shillings a month. The typical weekly offering was a modest one shilling a week, supplemented by subscriptions from members of the Stonor and Scott Murray families and others. From these humble beginnings Sacred Heart parish was born. This is the story of the next 150 years.

The Bell Street Masses continued for only three years due to the lack of a priest. It was only in 1888 that the Archdiocese of Birmingham appointed Fr. John Bacchus as resident priest of a mission. He rented a house in Caxton Terrace while finding a site and, in 1894, opening a small chapel, which served as a school during the week. Fifteen years later, when Fr. Bacchus left, the number of parishioners was still only 30.

Fr. Bacchus was also responsible for an important legacy for the parish. In 1844, Charles Scott Murray had appointed no less than Augustus Welby Northcote Pugin to design and build a private chapel at Danesfield. The two, both converts, had met while Scott Murray served as M.P. for Buckinghamshire. Pugin, of course, was designing the Houses of Parliament at the time. The chapel was completed in 1852, shortly after Pugin's death, making these artefacts among the last works of this influential architect.  Around 1900 the family sold the house and when the chapel was deconsecrated and removed, the reredos and stained glass windows were put into storage to be used when a new church might be built.

Fr. John Hughes succeeded Fr. Bacchus in 1910 and was the real architect of today's parish. In his 56 years as our parish priest he bought the present site in Vicarage Road in 1935 and built the church, incorporating the Pugin works as a centrepiece that can still be seen today. He died in 1966 at the age of 90 and is buried at the back of the church he built. He also spent great efforts to raise money to pay for the church, wearing, as a penance and a reminder to parishioners, no socks until it was paid for in full and finally consecrated in 1943!

The parish has been blessed with long-serving priests. Fr. Dennis Toplass (1966-92) and Mgr. Anthony Wilcox (1992-2015) grew the number of parishioners to its present level of around 400. Thus, prior to the recent arrival of Fr. Paul Fitzpatrick in 2015, the parish had just four parish priests in almost 130 years.

At this time, it is perhaps worth remembering that the parish has welcomed a series of migrants from countries undergoing war and oppression. Ursuline nuns from France established a school here in 1904, a pupil of which was George Orwell. Belgian refugees shared the old chapel in WWI and Polish refugees in a camp at Checkenden used the new church for weddings, confirmations and funerals in the 1939-45 conflict.

Sacred Heart Parish: A Pugin Legacy (2012) by parishioner Charles Whittaker tells the story of the parish in more detail and with many old photos. It is available from the parish priest or on Amazon.